Michigan Football Recruiting: Wolverines In Final Group For 3-Star OL, Who Will Announce Commitment Next Month 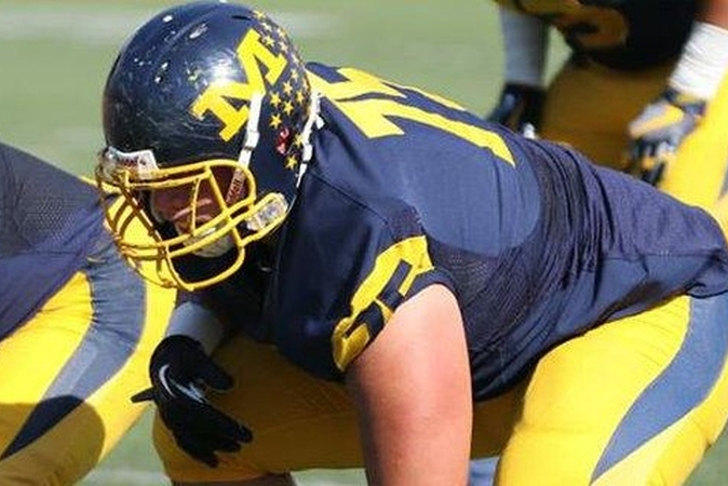 The Michigan Wolverines offered a scholarship to three-star offensive lineman Zach Carpenter (Cincinnati, OH) in April, and he has already visited Michigan multiple times since then.

Carpenter plans to cut his list down to three in the coming weeks and he says Michigan will be one of those finalists.

“Coach Washington and my mom talked [May 15],” Carpenter said, via Land of 10. “Things are still great with Michigan. I really like the 2019 class and how it’s shaping up and really like the coaching staff, program as a whole and academics.”

“My parents and I are trying to fit in another couple visits in June to other schools. If we can get to those schools or if I get a better sense about the best fit after my next couple of visits, including maybe a return to Michigan, I might be ready to commit in June.”

Clemson is also expected to be in the final group - many think the Tigers are the favorite to land him - but whoever the other program is will clearly be a distant third behind them and Michigan.

Carpenter is set to visit Kentucky this weekend.

The 6-foot-5, 310-pounder is ranked as the No. 19 offensive guard and No. 486 overall prospect in the country, according to the 247sports Composite.