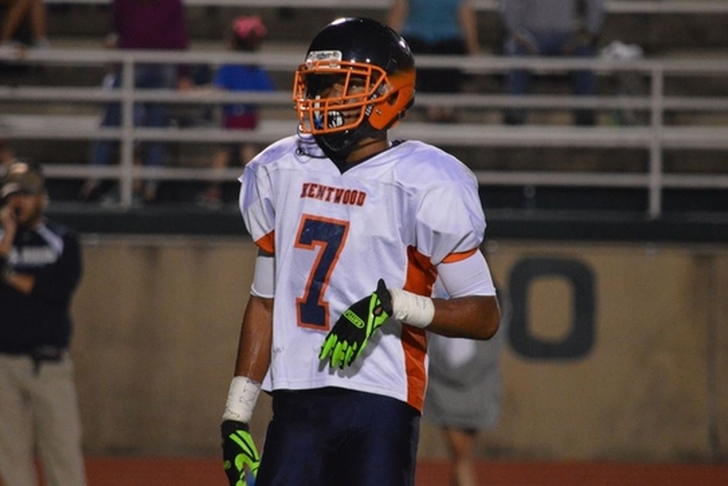 The Michigan Wolverines have been targeting four-star wide receiver Trey Palmer (Kentwood, LA) for some time now, offering him a scholarship in May of last year.

While he has not visited the school yet, Palmer says he plans to this year - likely on one of his official visits - and that they're one of his handful of favorites.

"[Michigan assistant Michael Zoridich] came to my school. He said he liked my talent and wanted to offer me,” Palmer told TheMichiganInsider.com. “He gave the offer. I like Michigan. I just got to go up there and visit. I’m trying to get up there this summer. I want to see Michigan’s school environment and engineering (department). I want to major in engineering. And I want to see the culture around there.

“I don’t know too much about Michigan. I just know a couple players from there.”

LSU is currently the favorite to land Palmer, but he thinks the Wolverines will be included in his final group of five when he trims his list.

The 6-foot-1, 186-pounder, who also plays strong safety, is ranked as the No. 17 wide receiver and No. 102 overall prospect in the country, according to the 247sports Composite.