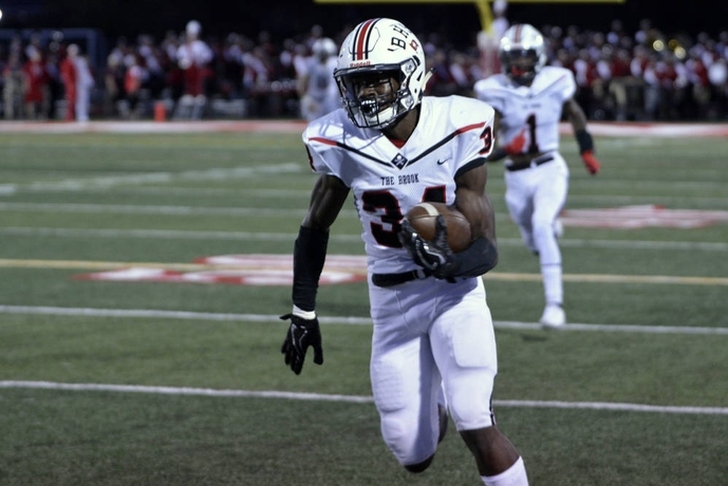 The Michigan Wolverines do not currently have a running back commitment in the 2019 recruiting class, and while they have offered a number of other prospects, they're also keeping an eye on three-star rusher Anthony Williams Jr. (Chicago, IL).

Williams has not received an offer from the Wolverines yet, but he is really high on them and would have them near the very top of his list.

“Yes, I do (feel I could fit into U-M’s offense),” Williams said, via TheMichiganInsider.com. “I’ve seen a lot of great backs come out of that program. I think I could fit pretty well in there. I’m an all-purpose back and I can do everything. I can block out of the backfield, catch and run hard.

“[An offer] would mean a lot because that would be my first Big Ten offer and I really like Michigan. I like the program and the tradition.”

A number of other Big Ten schools are also interested in Williams but have yet to offer a scholarship, including Indiana, Iowa, Michigan State, Minnesota, and Wisconsin.

Cincinnati is thought to be the current favorite to land Williams, whose only Power 5 offer is from Boston College.

The 6-foot, 191-pounder is ranked as the No. 53 running back and No. 863 overall prospect in the country, according to the 247sports Composite.