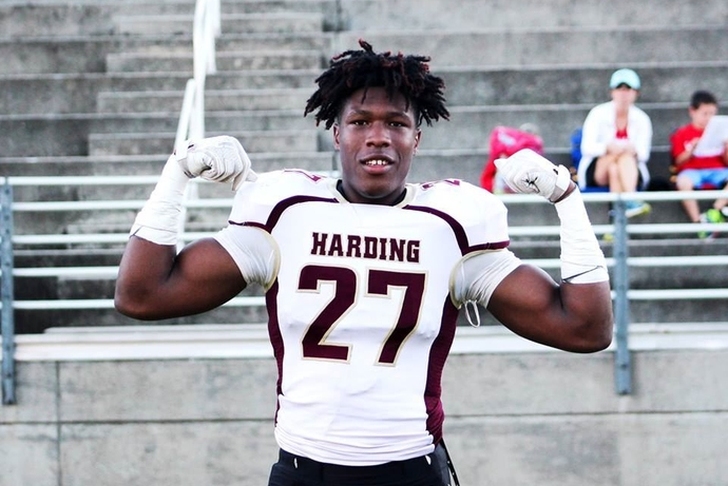 Crouch took his first visit to Ann Arbor last July and called it the best visit of his recruiting process, yet the Wolverines are not among his perceived favorites.

Both Clemson and South Carolina are thought of as the teams to beat for Crouch, though Michigan is making a strong push along with Florida and Tennessee.

The 6-foot-3, 238-pounder projects to be either a running back or linebacker at the college level. He rushed for 3,283 yards and 33 touchdowns as a junior last season while also racking up 14 sacks.

He is the top-ranked athlete and No. 14 overall prospect in the country, according to the 247sports Composite.