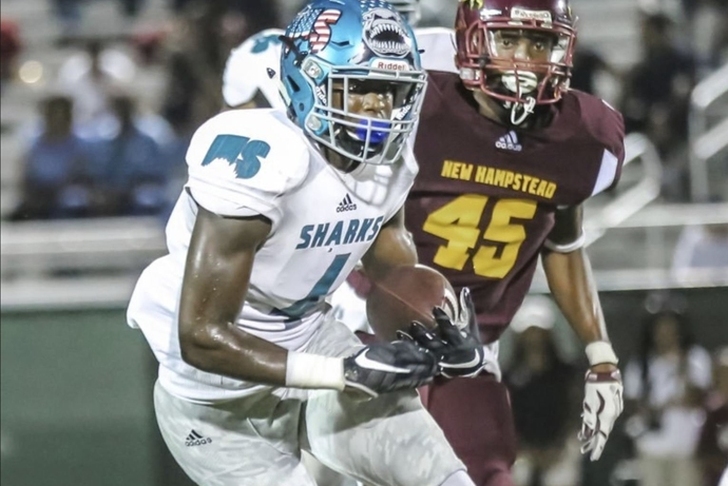 The Michigan Wolverines have made four-star linebacker Kalen DeLoach (Savannah, GA) one of their top targets at the position for the 2019 recruiting class, and he's now expected to use one of his five official visits to see the school again in the fall.

"My wife loved Jack Harbaugh when we came up to visit," he said. "Coach Washington has been a great guy from Day 1. We really like him. He and Coach Brown were here last week and are really impressed with how Kalen has developed. They believe he's capable of playing any of their three linebacker spots. (Michigan) has great coaches across the board."

South Carolina is currently believed to be the favorite for DeLoach, but Auburn, Florida State, and Michigan are all believed to be firmly in the mix as well.

The 6-foot, 201-pounder is ranked as the No. 19 outside linebacker and No. 305 overall prospect in the country, according to the 247sports Composite.