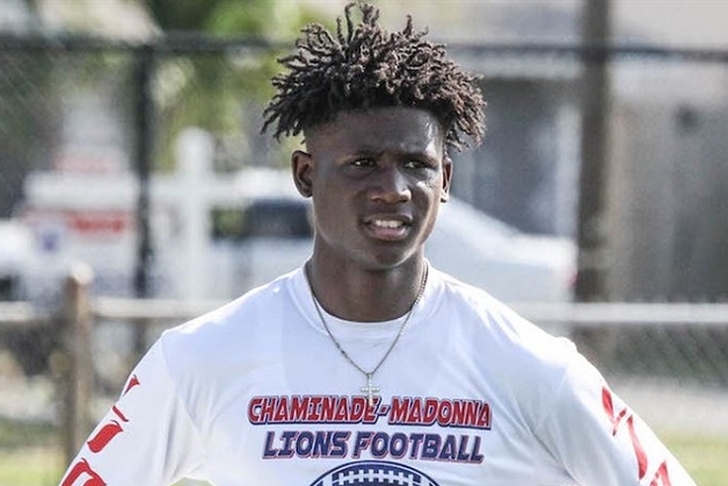 Officially de-committing from the university of Michigan

Couch originally committed to Tennessee but flipped his commitment to the Wolverines following an official visit to Michigan in April.

He is also heavily considering Miami and LSU, and the Hurricanes are believed to be the favorite in his recruitment at the moment as he has visited them multiple times over the past two months.

However, Michigan remains very much involved and is at the top of his list with Miami.