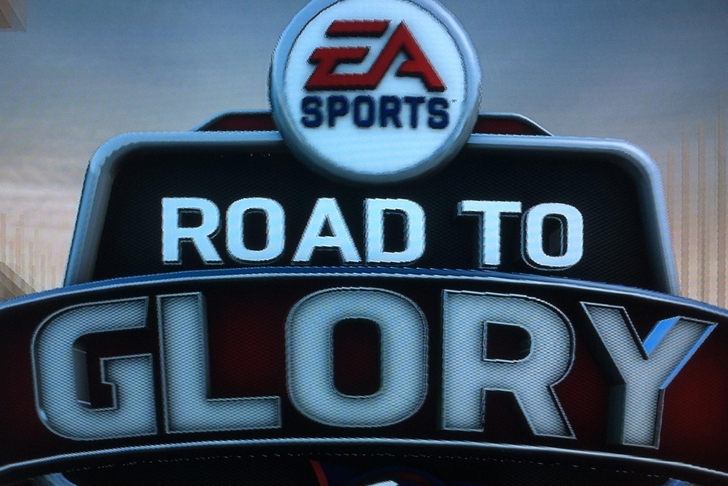 "Road to Glory" mode is still a relatively new addition to the EA Sports franchise, and it shows in NCAA '14. The theory is awesome: relive your glory days in high school football, get recruited by schools and work your way up the depth chart. You can even export your player to Madden.

I made my player the quarterback of the Odessa Panthers (yes, the team from Friday Night Lights) and won the State Championship (Texas forever), recruited all along by increasingly more prestigious schools, much to my delight.

Like I said, the theory is awesome. And the mode survives well on the theory alone. But it has an awful lot hurting it.

Starting off as a high school senior, the fluidity and game engine seem significantly worse than in Dynasty Mode or a general exhibition game - literally 10 years older looking. It reminded me of Madden '04. Cuts are not close to as fluid, the details of players are laughable and the A.I. seems genuinely less intelligent, although the last part makes some level of sense because it is high school players.

And yet it gets better once you get to college - the slick-looking movements and cuts we have come to expect are suddenly back. I understand if EA does not want to put a ton of development time into a high school setting, but the discrepancy should not be this large.

More than anything, the mode is easy. I was a gun-slinging quarterback who threw 3-to-5 touchdowns (good) and 3-to-5 interceptions a game (unbelievably god awful) and managed to earn myself the necessary "points" for a scholarship to literally any school in the country (like Alabama, USC and Texas) by week 7 of the high school season - barely more than halfway through, with playoffs still to come. In the playoffs I lead my team to the Texas State Championship, except lead is probably not the right word because in one game I had five interceptions, including a pick-six, and lost a fumble. My team still won the game.

Now I get it to an extent. This mode would drive people nuts if you had to execute flawlessly to get recruited anywhere besides Louisiana Tech (the first school to offer my player a scholarship, by the way). But it should not have been that easy. I was able to sim the last half of the high school season because I had already made myself a 5-star recruit despite averaging three picks a game.

It does become a bit harder, however, once you get to college. And more realistic. If you go to USC, you will be at the bottom of the depth chart and probably not start until your junior year. If you go to La. Tech, you will probably compete for the starting job as a true freshman. Despite your high school career taking a significant portion of time, this is where Road to Glory mode really thrives.