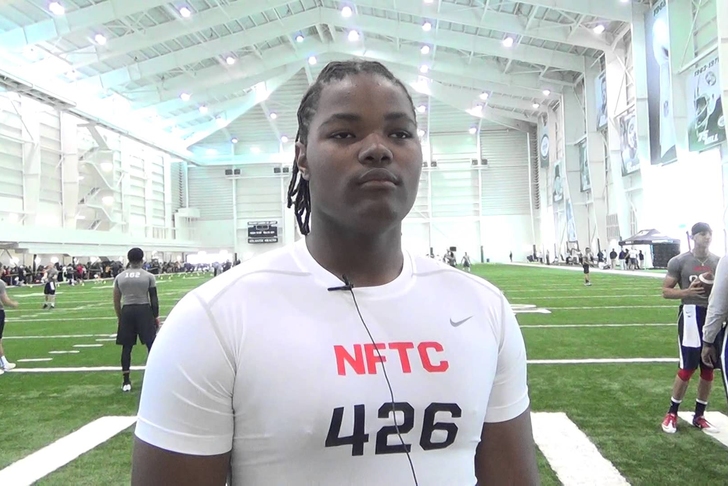 Jim Harbaugh is expected to have a major impact on the recruiting success of Michigan in the coming years, and the program is already hard at work in an attempt to snag a few high profile recruits.

With the spring evaluation period opening this week, 247sports reports that the Wolverines visited the number one recruit in the 2016 class, defensive tackle Rashan Gary.

Out of Paramus Catholic High School in New Jersey, the 6-foot-4, 290-pound Gary already has ties to Michigan.

Aside from Michigan, Gary has also made unofficial visits to South Carolina, Ohio State, Georgia and Clemson.

Per 247sports.com, Michigan also visited the top running back of the 2017 recruiting class, St. Joseph's D'Andre Swift this week.

Follow our Michigan Wolverines team page for all the latest Michigan football news and rumors!