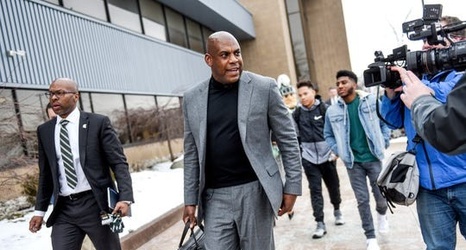 Before his first game at Colorado, before he had ever led a team onto the field at the college level, Mel Tucker was confident he had the blueprint to build a winner.

It was at Pac-12 Media Days last summer when Tucker took the stump to sell others on his prospects as new head coach.

“I've been in championship programs,” he said. “I know what it takes, the process, the steps …”