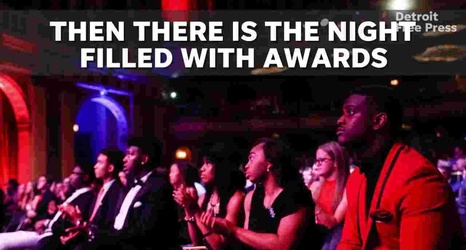 Walled Lake Western star Abdur-Rahmaan Yaseen will mark Michigan and Michigan State football games on his calendar when he's playing for Northwestern over the next four to five years.

Yaseen, considered one of the smoothest high school wide receivers in Michigan for the class of 2020, committed to the Wildcats over the weekend.

He received just mild interest from the in-state powers. He and his father, Khalid, confirmed that Sheldon White, MSU’s executive director of player personnel and recruiting, called and congratulated him on his decision.