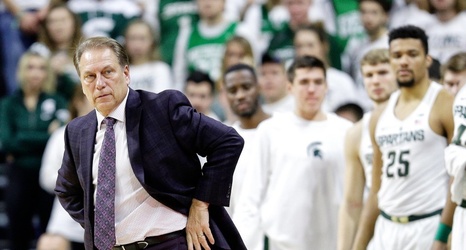 ROSEMONT, Ill. -- Michigan State coach Tom Izzo forcefully defended his handling of a series of sexual and physical assault allegations made against his players in recent years while also pushing back against media coverage of him and his program.

During an at times heated hour-long session with reporters on Thursday at Big Ten media day near Chicago, Izzo spoke at length for the first time about allegations made against him and his program, primarily in a January report from ESPN.