The Only Questions: Q&A with Northwestern 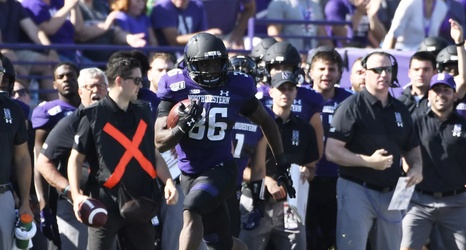 EAST LANSING — Saturday’s game will be the 58th meeting between Michigan State and Northwestern.

Dantonio is also 4-1 against the Wildcats at Ryan Field. Although, it’s been awhile since MSU has been on the right side of things, having lost three in a row to NW and are hoping to snap the losing streak this weekend.

Today, we’ve brought in Noah Coffman, from Inside NU, to help Spartan fans prep for kickoff.

Last season the Wildcats won the Big Ten West and went to the B1G Championship game against Ohio State.