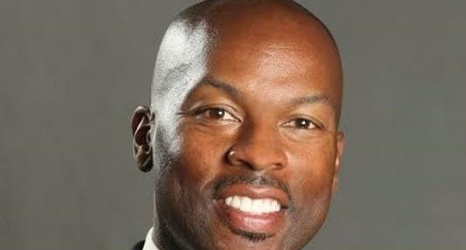 Michigan State did not have to go far to identify a new athletic director.

Multiple sources told the Free Press deputy director Alan Haller is likely to be promoted this week to lead the athletic department, after school president Samuel Stanley and others interviewed two finalists over the weekend. A final decision was made early Monday afternoon, and the two parties are finalizing contract details.

The 50-year-old Lansing native is expected to get the job over Auburn athletic director Allen Greene. A third candidate, UCLA athletic director Martin Jarmond, did not interview, according to sources who requested anonymity due to the nature of the discussions.