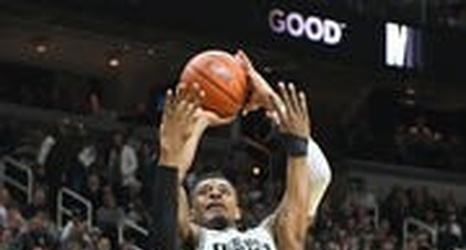 East Lansing — Xavier Tillman has decided to see where he stands in the eyes of the NBA.

In a move many expected after the Michigan State junior center had a breakout 2019-20 season, Tillman announced on Tuesday that he will enter the NBA draft but will retain his college eligibility throughout the process. That decision allows Tillman the option of returning to Michigan State for his senior season.

“With the support of my family and coaches I have decided to test the waters and will enter my name in the 2020 NBA Draft,” Tillman said in a post on Twitter.