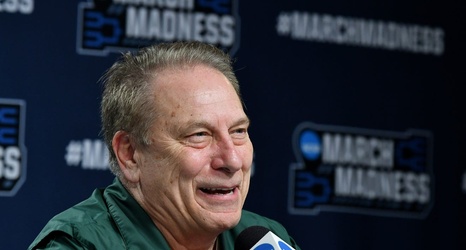 East Lansing — While Tom Izzo has been busy on the recruiting trail, he was also working on a new contract with Michigan State.

The university announced on Thursday it had agreed to a new five-year rollover contract that will play the Hall of Fame coach $6.2 million annually.

“Twelve years ago, Tom Izzo said he would be a Spartan for Life, and today’s announcement further demonstrates and renews this commitment,” athletic director Alan Haller said in a statement. “We have worked collaboratively to come up with a contract which benefits the University, Coach Izzo and his family.