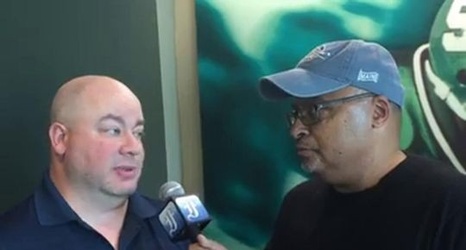 Michigan State basketball is heading to Hinkle Fieldhouse to face the Butler Bulldogs next season, and Michigan basketball will host Seton Hall, both matchups part of the 2021 Gavitt Games, according to CBS Sports' Jon Rothstein.

Other Gavitt Games matchups include: Ohio State at Xavier, Illinois at Marquette, St. John's at Indiana, Rutgers at DePaul, Creighton at Nebraska, and Providence at Wisconsin, according to the report.