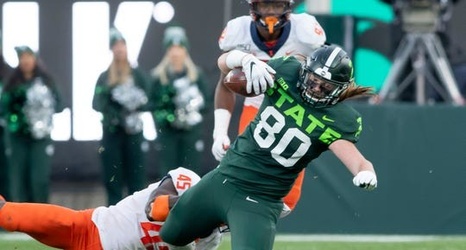 In a perfect world, Matt Seybert would have been spending Monday going through a final workout, perhaps perfecting his technique for his most important job interview ever.