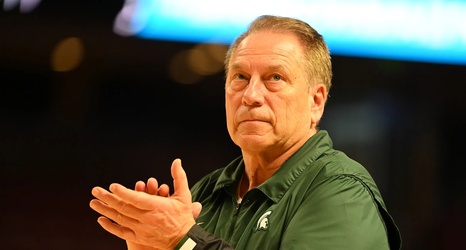 While questions about Izzo’s potential retirement have emerged in recent years, Izzo renewed his “Spartan For Life” commitment, which he declared in 2010, by agreeing to terms on a new five-year rollover contract. Alan Haller, MSU’s vice president and director of athletics, announced the news on Thursday.

Before the contract becomes official, it requires formal approval by the MSU Board of Trustees at their next meeting on Sept. 9. That is just a formality and is not expected to hold the deal up.