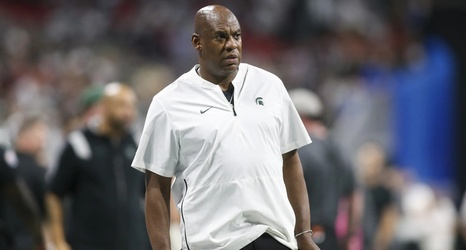 In an expected move, Braxton officially announced his decommitment from MSU on Friday night, via Twitter.

As some of you may know I have decommited from Michigan state. I will be announcing the college I will attend on July 9th, my mother’s birthday.

For those who have been paying attention to Michigan State on the recruiting trail, Braxton’s decision to decommit is not a surprise.