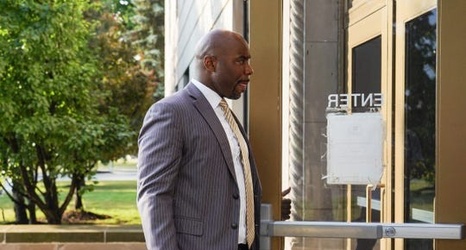 FLINT — Mateen Cleaves became a star on a basketball court, but his biggest victory came in Genesee County Circuit Court when a jury acquitted him Tuesday on all charges in his rape case.

Cleaves is the Flint native who led Michigan State to the 2000 NCAA championship. He faced up to 15 years in prison if he’s convicted of unlawful imprisonment, assault with intent to commit sexual penetration, and criminal sexual conduct.

A jury began deliberating his case at 1:45 p.m. and reached a verdict in about two and a half hours.

The case is one that has been marked by controversy from the start almost four years ago.