Michigan State football's Mel Tucker has a strategy: 'We're focusing on the truth' 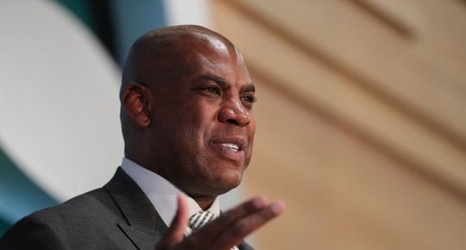 Nearly six months after he was hired, it finally will happen Friday.

Over the past 178 days, Tucker got to know his new players and worked with his coaches predominantly via Zoom calls. They will all take the field together for the first time when the Spartans open preseason camp at the Duffy Daugherty Football Building, despite a realistic possibility of there not even being a season ahead.