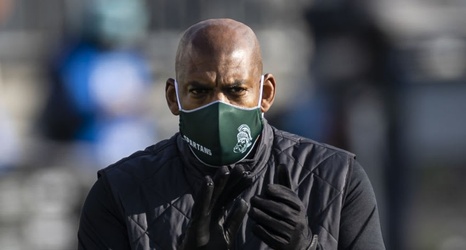 With over 60 offers in his back pocket, Kiyaunta Goodwin narrowed it down to five finalists before making a decision on CBS Sports Network over the weekend.