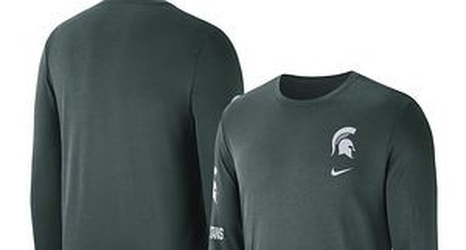 When LJ Scott decided to play in the Redbox Bowl and burn his final opportunity for a redshirt and another year of eligibility, it seemed like he had a plan.

The Michigan State running back had a roller-coaster career which saw plenty of ups, but ended on some major downs after suffering injuries that derailed his senior season. He finished as one of the top rushers in school history, but he never reached his full potential, which hurt to see.

Still, he had hope that an NFL team would take a chance on him in the NFL draft, but he went seven rounds over three days without hearing his name called.