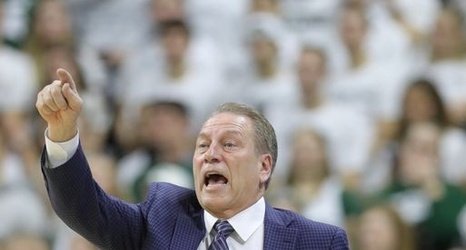 Willekes was the Big Ten’s defensive lineman of the year and a second-team All-American in 2018, while Bachie joined him on the coaches’ All-Big Ten first team.