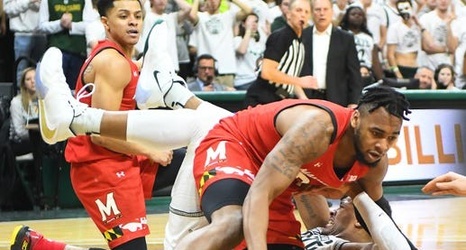 East Lansing — This wasn’t how things were supposed to go.

With just five games left in the regular season, Michigan State was supposed to be closing in on a third straight Big Ten championship on its way to securing a high seed in the NCAA Tournament.

That was the prevailing opinion around college basketball. It’s why the Spartans were voted the preseason No. 1 team in the nation. It’s why many expected them to get back to a second straight Final Four with a better than average chance at delivering a second national title for coach Tom Izzo.