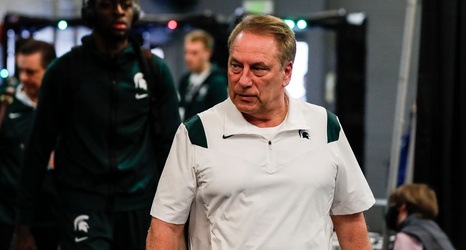 Michigan State basketball's Hall of Fame head coach agreed to a new contract Thursday that will keep him on the bench as "a Spartan for life," as he promised 12 years ago.

Izzo’s five-year rollover contract includes non-performance related compensation of $5.92 million per year, including a $2.43 million base (up from an initial $430K base on his 2018 contract), $3.09 million in supplemental compensation and $400K from footwear and apparel provider Nike. Total compensation including airplane use and additional fringe benefits adds up to a yearly compensation package with a value of approximately $6.