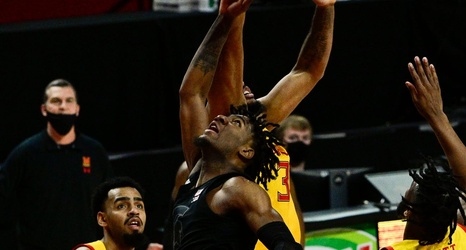 Once again, Michigan State basketball found itself trying to erase an abysmal start to keep momentum moving toward a potential NCAA tournament berth.

The Spartans clawed back to get within five midway through the second half. But Maryland, as it had all Sunday afternoon, found a way to quell their momentum and end MSU’s three-game win streak with a 73-55 loss at Xfinity Center in College Park, Maryland.

The Spartans (13-10, 7-10 Big Ten) have three regular-season games left to add to their NCAA resume after two upsets of top-five teams earlier in the week.