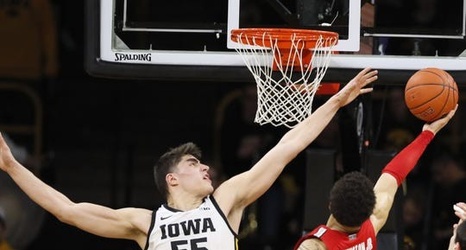 Michigan State (18-9, 10-6 Big Ten) is in a four-way tie for second place in the conference with games remaining against Iowa, at Maryland, at Penn State and against Ohio State.

Each of those teams are projected to make the NCAA tournament. Which means MSU has a chance to boost its resume — and make a late charge at the Big Ten title — beginning with Tuesday's 7 p.