Michigan State Basketball Notes & Quotes: Tom Izzo says “Our fans were awesome, and I appreciate that” 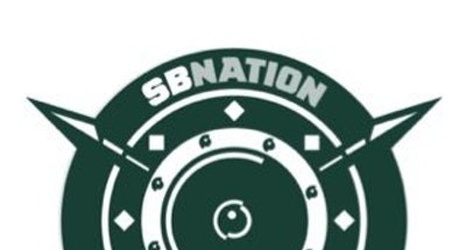 It’s hard to call a series a “rivalry” when one team is now 20-0 all-time, but each showdown between Michigan State and Oakland has a flare to it that makes it almost a must-watch. The Spartans defeated the Golden Grizzlies 90-78 on Tuesday night at a packed Little Caesars Arena in what was technically a home game for OU. MSU improves to 10-2 on the season and will head into another break before concluding non-conference play against High Point next week.