Michigan State Basketball: How many years does Tom Izzo have left? 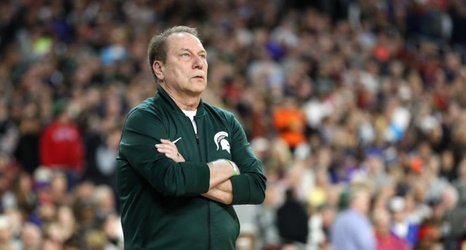 What an offseason it’s been for college basketball. Two goliaths in the coaching world have announced they’ll be hanging up the clipboard and riding off into the sunset.

First, it was North Carolina legend Roy Williams who retired shortly after the season which shocked everyone but opened the door for former player Hubert Davis to take over. And then legendary Duke coach Mike Krzyzewski announced he would be coaching his final season in 2021-22 — yes, there will be a farewell tour whether we like it or not.