Michigan State basketball has bursts of offense, but not when it needs it most 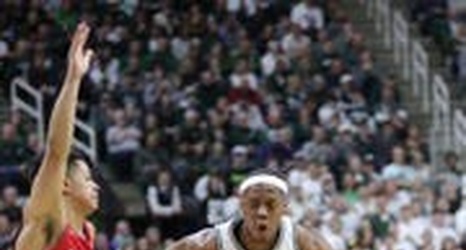 EAST LANSING — They aren’t the team they thought they’d be. That’s been obvious for a while.

For reasons well-documented — injuries, personal tragedy — and for reasons getting easier to see, a pattern has emerged for these Michigan State Spartans: When it comes time to win, it’s the other team that too often makes the play.

As Maryland did Saturday evening at Breslin Center, when the first-place Terrapins made four consecutive three-pointers in the last three minutes of the game to win, 67-60, stealing the game and ending MSU’s Big Ten title hopes.