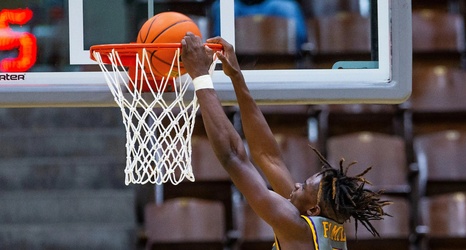 Carr — who currently plays at Legacy Early College in Greenville, South Carolina — ranks as the No. 59 overall prospect in the 2023 class, as well as the No. 10 small forward in the country and the No. 2 player in the state of South Carolina, according to the 247Sports Composite rankings.