Michigan State basketball falls to No. 11, Michigan basketball now No. 4 in AP Top 25 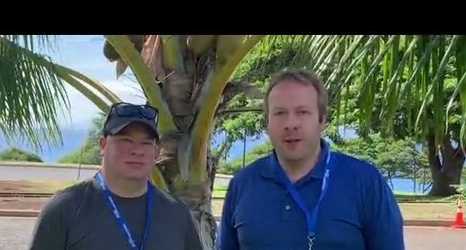 It was a great last week for Michigan basketball.

The Wolverines (7-0) won the Battle 4 Atlantis tournament in the Bahamas, defeating top-10 teams North Carolina and Gonzaga on consecutive days.

Previously unranked, U-M moved into the Associated Press Top 25 released Monday, now at No. 4. Michigan will visit the new No. 1, Louisville, in the ACC/Big Ten Challenge on Tuesday.

More on U-M: Why Wolverines' ceiling is much higher than just a Big Ten title

Michigan State basketball, who opened the season at No.