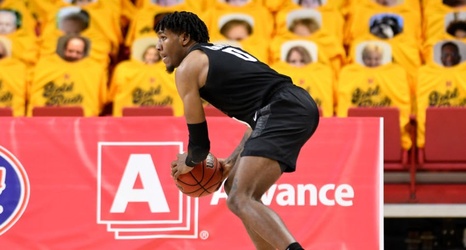 Because the season was fairly underwhelming and disappointing in terms of what fans are used to under Tom Izzo, Henry will probably never get the love and admiration he deserves.