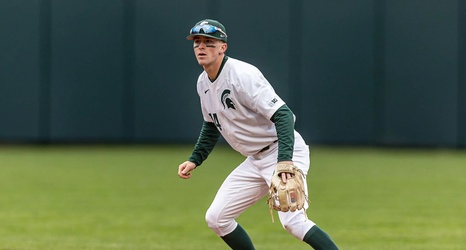 An 11-8 defeat means that Michigan State was swept in all four games against Michigan this season. MSU lost the Capital Clash in an embarrassing 18-6 final, and then two home games at McLane Stadium, by a final score of 8-2 and 6-3, respectively.

Tuesday’s 11-8 loss was held at Fisher Stadium in Ann Arbor.

Pitching continued to be a pressing issue for Michigan State, as it ranks No. 194 in team ERA (earned run average) at 6.