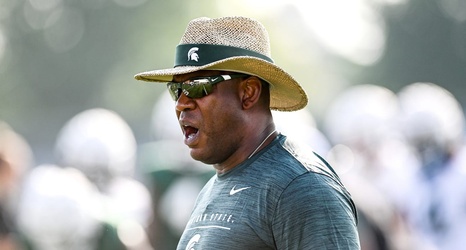 Michigan State’s athletic department is about to undergo another major shift.

Bill Beekman is resigning as athletic director but will remain in the post in an interim capacity as the school conducts a national search for his replacement, sources confirmed to the Free Press on Thursday afternoon.

A date for Beekman's departure has not been set, according to another source.

Beekman's contract is worth $750,000 annually and runs through 2023. It has a provision that would allow him to be reassigned as “Vice President and Senior Consultant to the Offices of the Provost and the Executive Vice President for Administrative Services Finance.