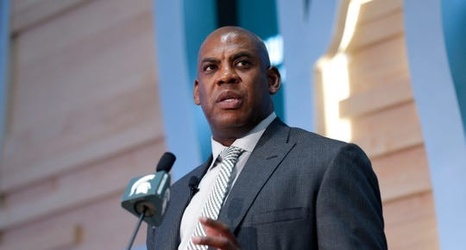 EAST LANSING — He called it “a little bit of a blur.” Which is probably a bit of an understatement for Mel Tucker’s past week.

One of his coaching mentors, Mark Dantonio, announced his retirement Feb. 4, a midday Tuesday bombshell that not even the Spartans' players saw coming.

By Friday morning, Tucker was interviewing with Michigan State athletic director Bill Beekman and his search committee. About 24 hours later, after his candidacy became public, he withdrew his name and announced he would remain at Colorado for a second season as head coach.