Mel Tucker gets raise to $5.5M per year as Michigan State football coach 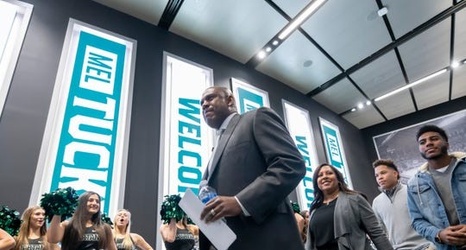 Tucker was introduced on Wednesday evening, replacing Mark Dantonio, who stepped down after 13 seasons while becoming the program’s winningest coach. Earlier in the evening, Tucker signed a six-year contract that will pay him $5.5 million annually, a significant bump from the $2.675 million he made in his lone season at Colorado’s head coach.