Live updates: MSU heads into half with lead 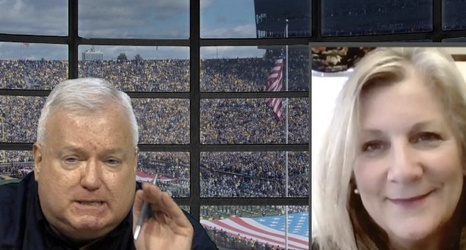 Michigan State heads into half with lead

Starting at his own 24, Josh Jackson hands it off to Anthony McFarland for a 5-yard gain on first down. He then picks up 10 yards on second down. Maryland continues to get whatever it wants with first down after first down to get into Michigan State territory.

Jackson took a shot to the end zone on first-and-10 and it falls incomplete. The next throw was bobbled and nearly picked off by Tre Person.