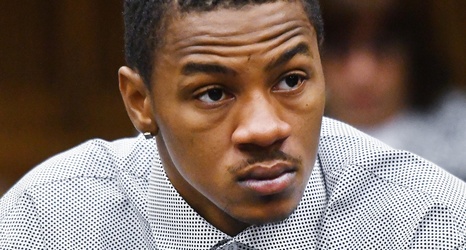 Appling, 29, a Detroit resident, is accused of shooting a 66-year-old relative to death last month at a home in the 13240 block of Whitcomb. Police say Appling shot Clyde Edmonds, the first cousin of Appling's mother.

Appling has been charged with one count of first-degree murder, one count of felon in possession of a firearm, and two counts of felony firearm.

Appling's girlfriend, Natalie Brooks Bannister, 28, of Jackson, has also been charged in the case and is being arraigned Thursday as well.