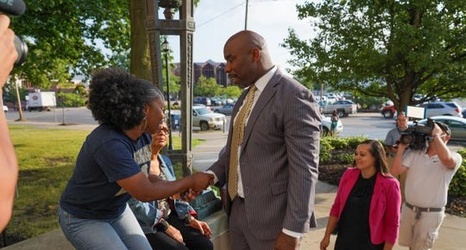 Mateen Cleaves became a star on a basketball court, but his legacy and his future now depend on whether he wins or loses in Genesee County Circuit Court.

Cleaves is the Flint native who led Michigan State to the 2000 National Championship. He faces up to 15 years in prison if he’s convicted of unlawful imprisonment, assault with intent to commit sexual penetration, and criminal sexual conduct.