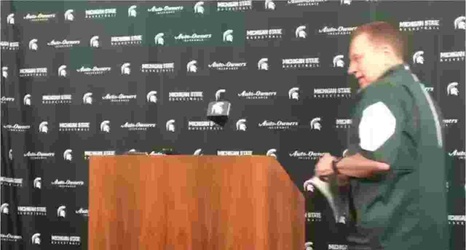 EAST LANSING — Michigan State’s Joshua Langford rolled across the court on a scooter with a camera dangling from his neck. He stopped and started taking photographs of the Spartans as they warmed up for the first round of the NCAA tournament.

Langford can no longer play this season.

He had foot surgery and won’t be able to return to full strength until August.

But he is a constant presence around this team.