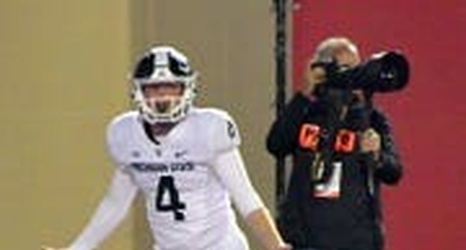 Whenever Michigan State gets back on the football field, most of the attention likely will fall on the quarterback position. With three-year starter Brian Lewerke graduated, the battle to replace him will be the most-watched heading into the 2020 season under first-year head coach Mel Tucker.

But there’s plenty of holes to fill for the Spartans and questions to be answered, especially on special teams. That unit is being run by Ross Els, who is doubling as linebackers coach and came from Colorado with Tucker.

He’s eager to jump in, however, with everyone back home and unable to get on the field, Els is unsure of how things will shake out when Michigan State opens its season against Northwestern.