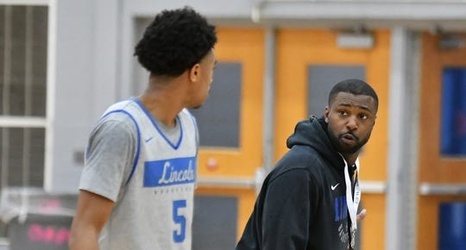 And while it’s possible that he will never even step on Breslin Center’s floor to play for the Spartans, the accompanying big news was that Bates will be playing his final two years of high school basketball at a prep school created by his father, E.J. Bates. Ypsi Prep Academy will play powerhouse schools across the country, unlike what the MHSAA allows high school teams to play.

“I’m not sure what my future may hold, but I do know as of right know I will be committed to Michigan State University,” said Emoni, a 6-foot-9 guard, on ESPN’s SportsCenter as he was alongside his parents, brother, and Ypsilanti Lincoln coach Jesse Davis, a longtime friend of E.