'I felt that pride': Mel Tucker back at Michigan State, 'where it all started for me' 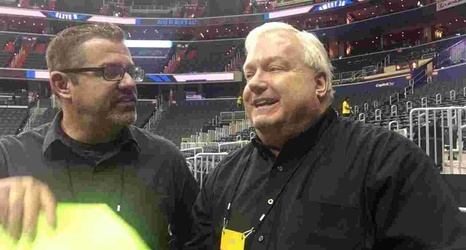 East Lansing -- The last time Mel Tucker was at Michigan State he was making $400 as a graduate assistant sleeping under his desk in the football building.

Back then, the young coach made sure he was there in the morning when head coach Nick Saban showed up and he was there when Saban left.

Nearly 23 years later, with the help of an endorsement from his old boss, Tucker was introduced as the 25th football coach at Michigan State, replacing Mark Dantonio, who stepped down last week after 13 seasons as the winningest coach in program history.