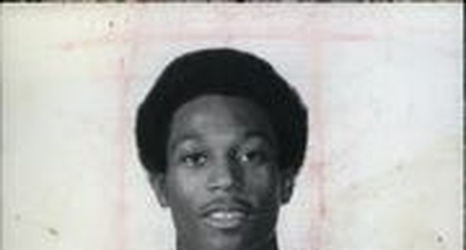 EAST LANSING — Mike Robinson was told he was too small for Big Ten basketball.

“They would say, ‘Mike, those guys are big. This is a big stage,’ ” he said Thursday before being inducted into the Michigan State University athletics Hall of Fame. “ ‘These guys are bigger, stronger, how are you gonna do your thing around these guys?’ ”

The 5-foot-11, 140-pounder from Detroit Northeastern High School was ineligible to play as a freshman in 1970-71 because of NCAA rules. In the three seasons he played for the varsity team, he scored 1,717 points for an average of 24.