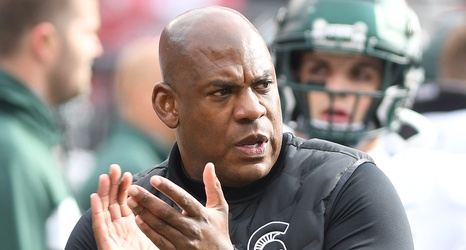 The annual guaranteed salary breaks down as $5.9 million in base salary, $3.1 million for radio and television appearances as well as other personal appearances on behalf of the university, $100,000 from suppliers of footwear and other apparel as well as a $400,000 contingent bonus as long as Tucker has served as the head coach for the previous 12 months.