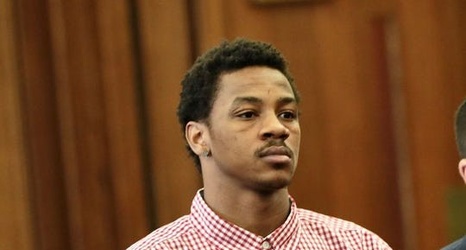 The Detroit native, 28 as of Thursday, was arrested Feb. 8 after being stopped by police on Dequindre Road in Warren, Warren Police Commissioner Bill Dwyer said.

Appling was pulled over after officers saw his vehicle weaving in and out of lanes, Dwyer said, confirming a report by WXYZ-TV.

Appling was sweating and unsteady, Dwyer said. He was found to have heroin in the car.

A golf ball-sized amount — 19 grams — of heroin was found in a sandwich bag in a pocket of the car, Dwyer confirmed to the Free Press.