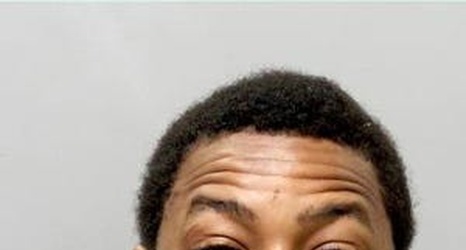 A plea of not guilty was entered on Appling's behalf by attorney Andrew Abood. He is being held in the Wayne County Jail without bond.

Appling faces one count of first-degree murder, one count of being a felon in possession of a firearm and two counts of felony firearm, said Wayne County Prosecutor Kym Worthy.

According to police, Appling fatally shot a relative multiple times on May 22 after a dispute over a handgun.