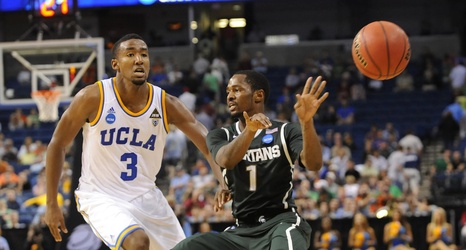 Unless you have been living under a rock the last several weeks and just climbed out from under it to read this first column in a new series, you are aware that the Big Ten Conference is officially expanding once again when the UCLA Bruins and USC Trojans join the league in August of 2024. That surprise and shocking announcement broke on June 30.

With that in mind, Michigan State fans might be interested to know what the new members bring to the table in terms of history against the Spartans.